Trending
You are at:Home»Front Page»U.S. Members of Congress Respond to Turkey’s Press Freedom
By TAA Staff on February 2, 2015 Front Page

On February 2nd, 2015, 90 U.S. Members of Congress signed a letter to U.S. Secretary of State, John Kerry responding to the current state of Press Freedom in Turkey and the recent arrests of members of the Turkish Media, in particular, Ekrem Dumanli, editor-in-chief of Zaman Daily newspaper; Hidayet Karaca, chief executive of Samanyolu Media Group.

In the letter, the Member of Congress called for the Turkish government to “embrace a free press and tolerance of dissenting voices”, and “encourage a peaceful and appropriate resolution” to the cases levied against the media in Turkey. In addition, they collectively agreed that the decision by the government to intimidate and arrest opposing voices is “a threat to the democratic principles of Turkey.” 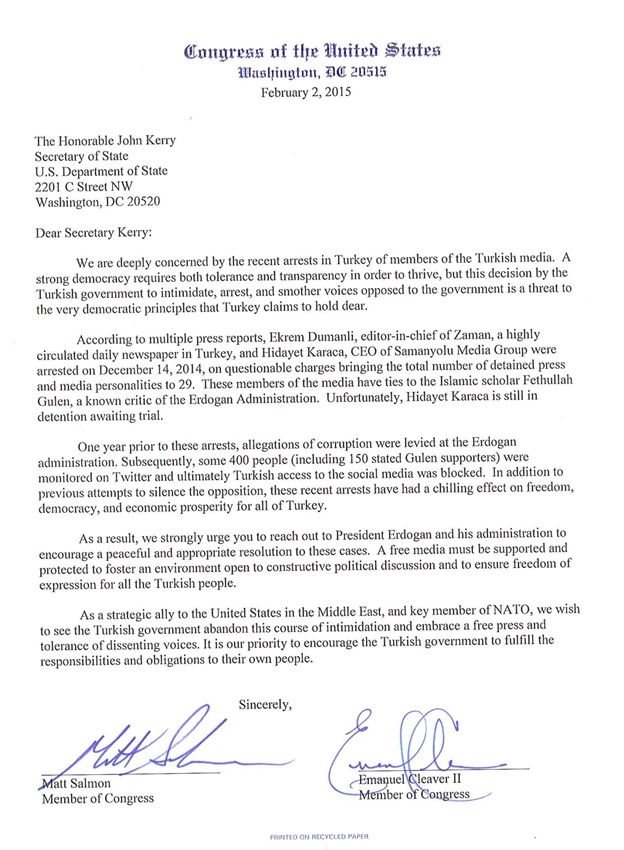 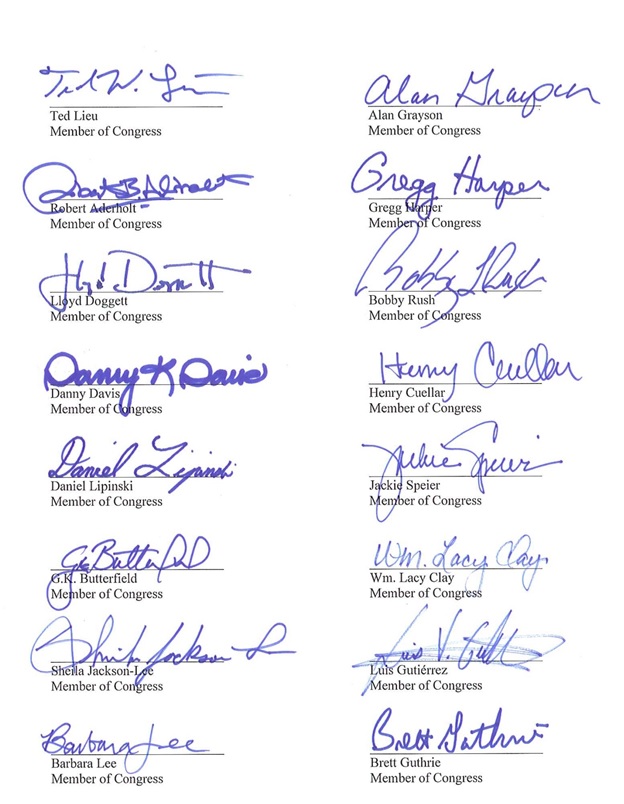 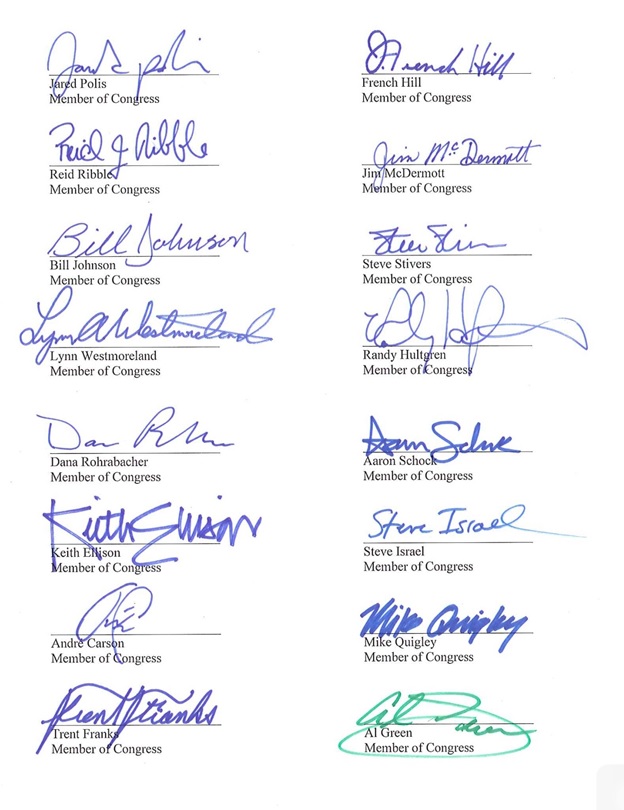 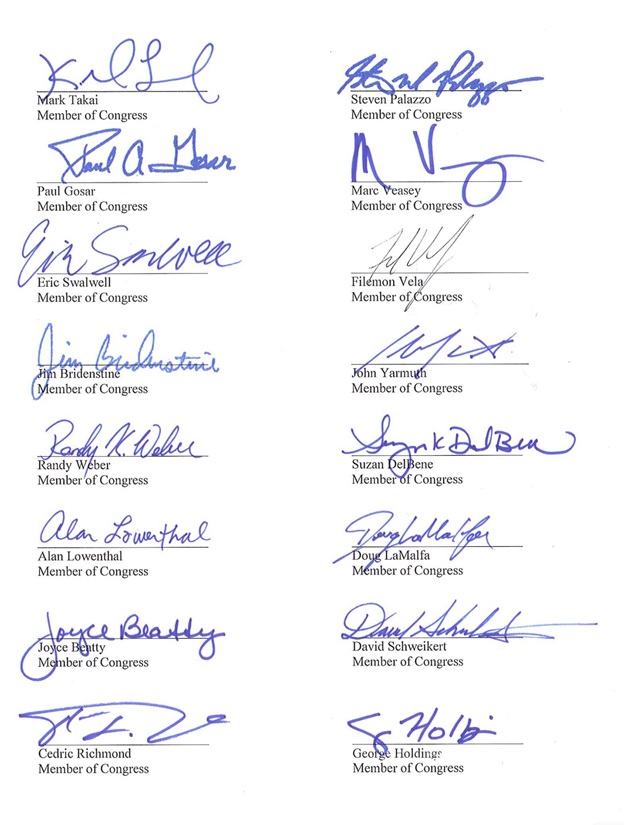 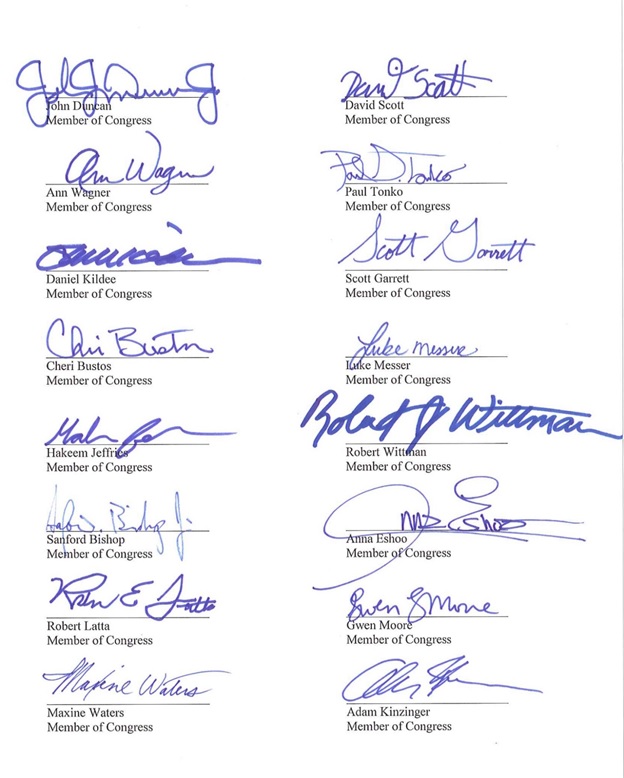 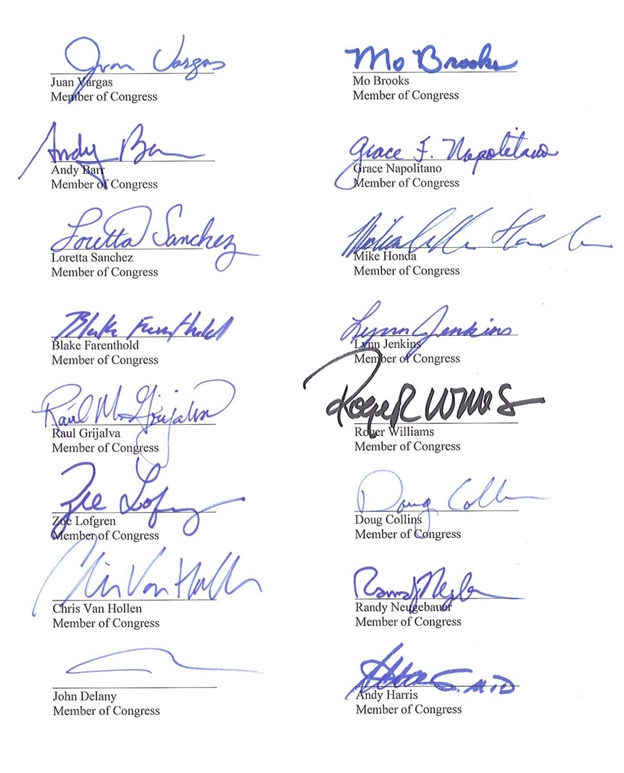 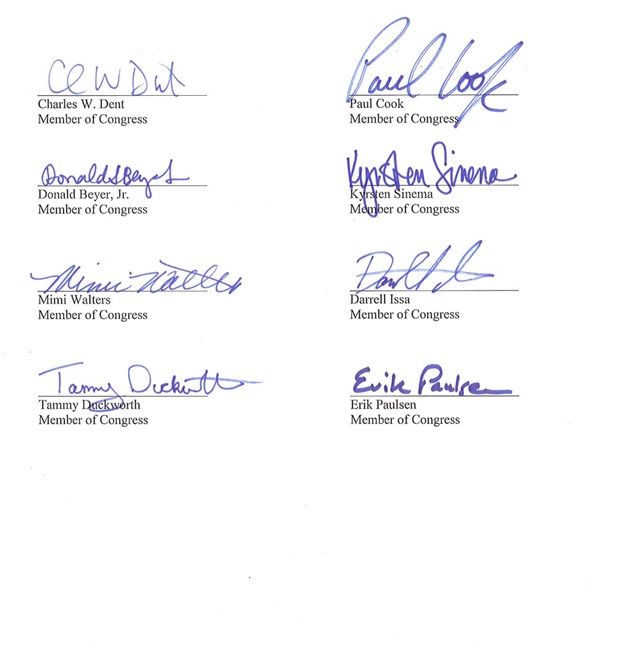