Trending
You are at:Home»Events»Participants of the 13th Annual IFLC visited TAA
By Toghrul Shukurlu on May 1, 2015 Events, Turkish Olympiads

April 29, 2015, Washington DC – Well over 100 students who took part at the 13th Annual International Festival of Language and Culture (IFLC) visited TAA along with their teachers, coaches and some event organizers. Additionally, IUCN Ambassador to the U.N. Nariner Kakar, Diplomat from Chad at the U.N., Mr. Ali Mahamat Zene, Diplomat from Ghana at the U.N. Mr. Aliu Fawaz, Diplomat at the UN Economic and Social Council, Mr. Andrei Abramov and U.N. Peacekeeping Research Fellow Mr. Galymzhan Kirbassov also joined them at the dinner.

The delegation from the United Nations had a dinner with Dr. Faruk Taban, and discussed some contemporary issues, as well as some prospective partnerships between themselves, their countries and TAA. Shortly after, the students who performed at the Warner Theater on April 28, were welcomed by TAA staff. The President of TAA greeted them and gave them some information about TAA and its activities, after which some of the participants showcased their talents with short performances. 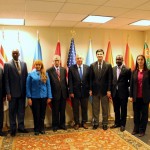 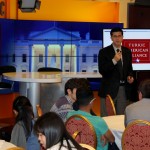 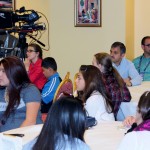 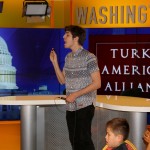 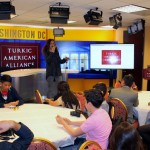 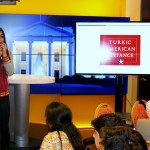 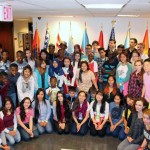 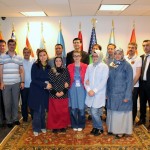 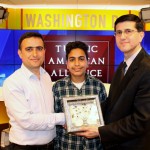 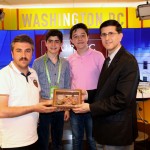 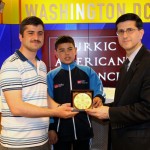 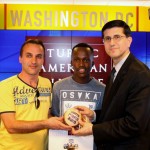 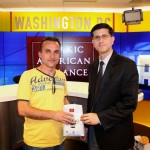 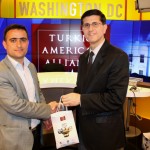 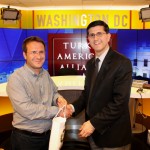 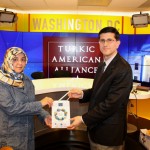 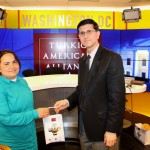 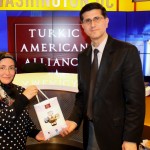 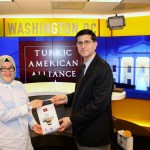 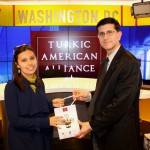 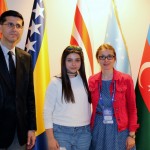 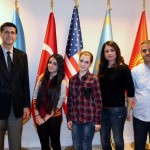 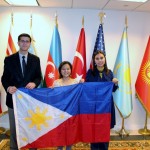 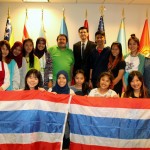 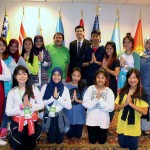 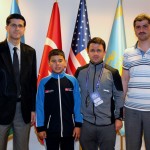 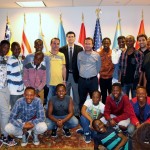