Trending
You are at:Home»Front Page»TAA Board members meet with the President of Turkey, Abdullah Gul
By admin on January 15, 2013 Front Page, Newsletter

The delegation presented TAA’s 2012 yearly report, and discussed the wide range of projects and activities that the Alliance and its members have implemented in the past year. Those projects included parliamentary receptions, festivals, the Turkish Olympiad regional finals, seminars, award ceremonies, panels and talks, as well as, Turkic delegations’ visits. President Gul expressed deep appreciation for TAA’s work, and pointed out that the Alliance and its members had addressed needs that have not been previously met. He added that for an organization that operates without external resources, the TAA had achieved outstanding results.

TAA’s  board members also emphasized that the Turkish American community was exceptionally active during the 2012 presidential elections, and that even President Obama has acknowledged their important role and contribution. 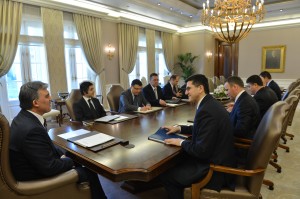 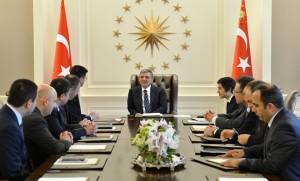 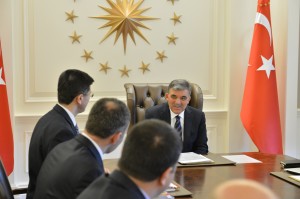 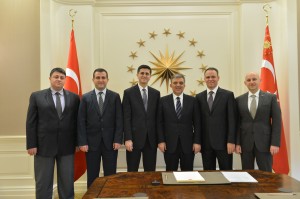